We left home at 8am feeling the call of adventure, drove 130 miles into Wales and hopped around four castles in various states of ruin before tea time. We got home at 8pm and the kitteh's weren't best pleased with having their day disrupted and proceeded to disrupt our evening. 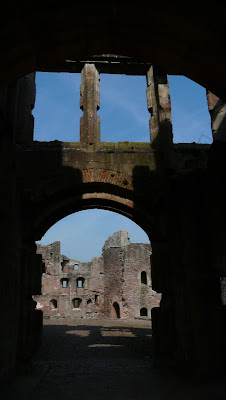 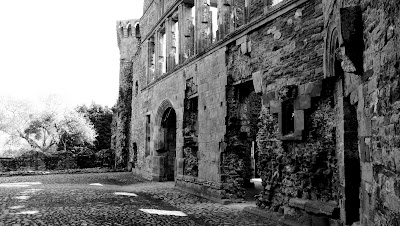 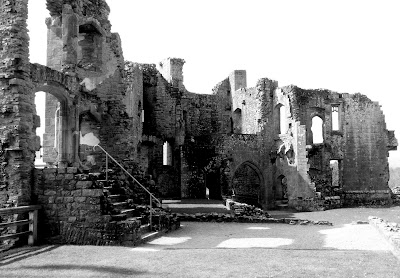 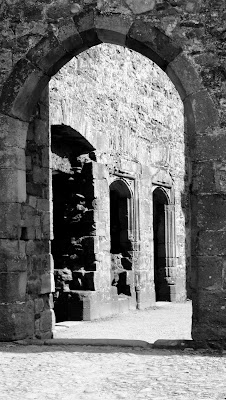 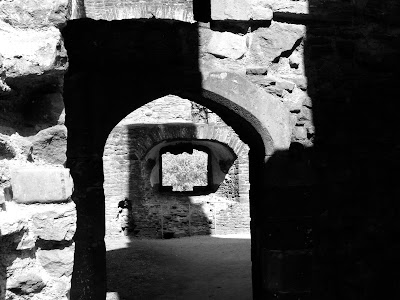 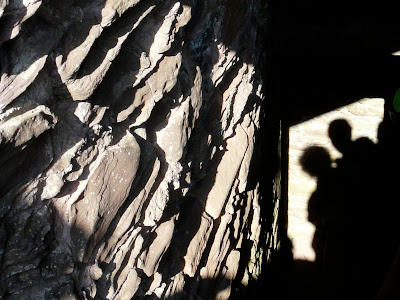 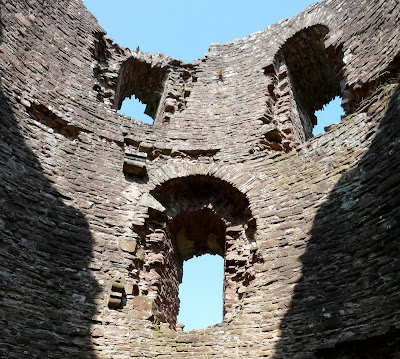 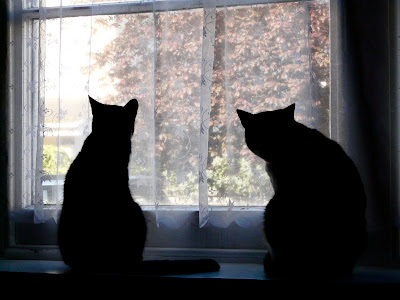 A gift for us from my Mum

Finding bluebells we didn't plant in the garden.

A lovely sunny day out castle hopping in Wales.

The absolute awesomeness of you lovely people who know George.

A new teacup, just because.

A riot of forget-me-nots in the garden 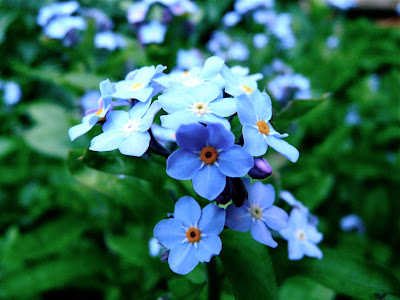 Something is dreadfully wrong

When your supposedly developed country has one of the highest stillbirth rates in Europe.

Stillbirth is the 5th highest cause of death in the world.

And George isn't even included in those UK statistics as he was born still before 24 weeks.

It's not good enough.

Tonsillitis. Well, no, not really, in fact not at all, it's rather horrid; but the extra loving attention is nice.

Nothing electrical or electronic breaking for a whole week.

The safe arrival of Toby.

Please join in; what good things found you last week?

It happened again! We were plugging a brand new second hand Blu-ray player into the TV and it broke! The TV broke! Well ok, the HDMI socket stopped working. But bloody hell.

We phoned the shop and as the TV is only 3 weeks old we could take it back for a replacement. It was 4.15 - shop closed at 6.00 - shop in nearby city 30 miles away. Nearby city that we always get lost in. Thereby ensuing a mad dash with a 50" TV shoved in the back of the car, sofa cushions piled around it and tied down with rope. Aargh! Rush hour! A mad dash around countryside shortcuts and only one wrong city turn later and we arrive with 15 minutes to spare.

We finally took a more leisurely drive home, a brand new TV in the car. Phew.


Oh gods of Technology, enough already. If it wasn't enough that we are being variously bullied and ignored by the gods of Abundant Fertility and Happy Birth, you have to get in on the act? Puh-lease.

Ray's monitor flickering, flashing and breaking. Promised one week repair turning into three weeks and a new monitor because it couldn't be repaired. Complaint about lying toad of a salesperson. Brand new bigger better monitor, old-new monitor sold to friend. Trip to North Devon to collect new new monitor because "the courier company has been losing things" and we were sick of waiting. (Nice day out though). Phew.

Small but expensive netbook. Stopped working. Kaput. Broken. What! Taken off for repair by the very nice De.ll people.


Right then. Listen up you idotic Technogods and listen good. Piss off and leave us alone. Mmkay? And take your stupid mates with you.

12 Tiny tags, cut, sanded, stamped, sanded some more, polished and shined and shipped with some new mini-business cards.
My biggest order yet.
And I'm very glad it's finished.
Phew. 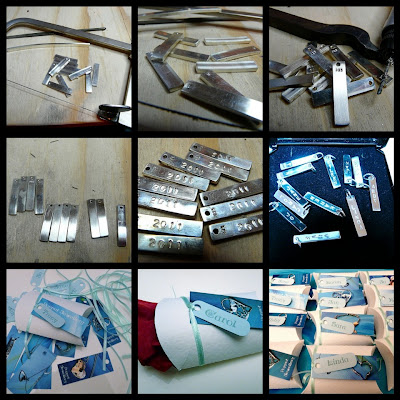 Did I mention that I've changed my shop name and address?
And badge?
You can add it to your blog by copying the text heretobelowwithin:

Happy Mothers Day, or Mothering Sunday as it is traditionally called over here in the UK, to all of you lovely mamas, whether your children are with you or missing from their lives.

We decided not to take my Mum out this year; she never really enjoys it, everywhere is too noisy and too crowded, prices are put up especially and service isn't good. So I made veggie lasagne with garlic bread and salad and bought a home-made Victoria sponge from a farm on Dartmoor. Both our Mums got freshly cut daffodils from our garden. (Must show you photos of all the forget-me-knots that finally flowered this year).

I had a few pangs of, "it should be me" but for the most part it was a lovely day.

So, five good things from the last week:


My Mum. Who supports us beyond anything we can ever thank her for, who loves Ray as if he were her own son, who cooks chicken for our kittehs just because, whose love for my Dad "in sickness and in health" is an inspiration. Today and every day.

Ray's mum. Who sat with me when they bought George back for a final goodbye. Who wanted to see her grandson and remarked on his long legs. Who told me I was "a world of good for Ray". 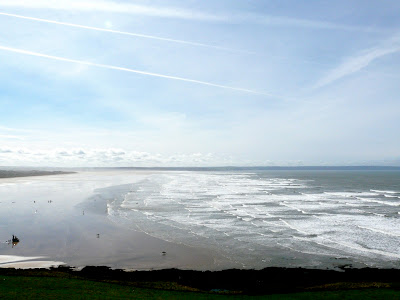 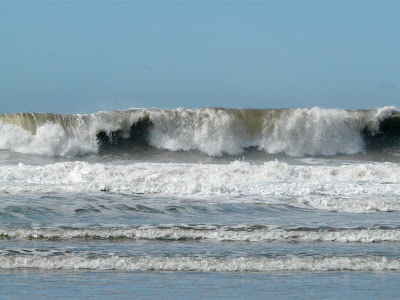 Please join in. What good things found you last week?

Ray had an MRI last week because his Meniere's symptoms are atypical and they wanted to rule out abnormalities and anomalies.

They found a brain but no tumours. Phew.

So, on to more in depth hearing tests and an afternoon in the "dizzy room".

Between the two of us we're gradually making our way through each hospital department. And although we're skipping Oncology thank-you-very-much, we'd really like to visit Maternity again. For happy things... please... dear universe?

Oh, and enough with the worry, mmmkay?